A certified instructor in the Israeli self defense KRAV MAGA, Corporal Blythe was also an active volunteer in the Show of Support, a program that honors wounded military warriors and she also volunteered in the Neighborhood Watch program. Struck down before her time, Patrol Corporal Blythe displayed great courage and character in her battle against cancer. An inspiration to everyone she came in contact with, Patrol Corporal Blythe will be missed by all, but never forgotten. 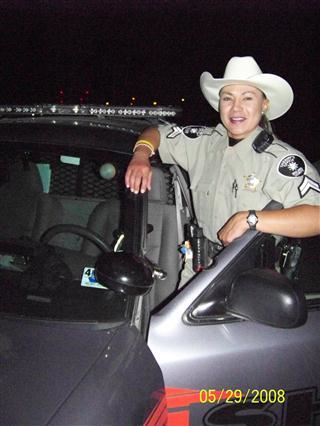