During his career, Chief McKinney has advanced through the ranks to Criminal Investigation Narcotic Sergeant in 1993, Special Crimes Sergeant in 1996, Criminal Investigation Lieutenant in 1998 and Public Safety Division Captain in 2002 before taking the Chief Deputy Position in 2016. As the highest ranking non-elected member of the Sheriff’s Office, he continues to serve by being responsible for overseeing the daily operation of all major divisions of the Midland County Sheriff’s Office.

Chief McKinney is committed to building Midland County Sheriff’s Office and continue external relationships and focuses on strong customer service for the public. 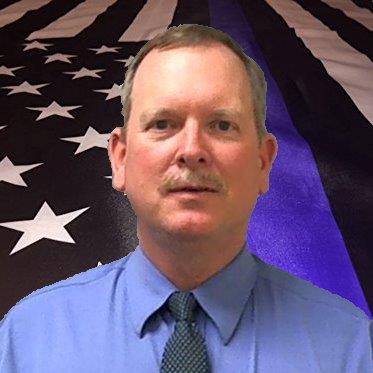