With eight titles, Ann Swann is well represented in our Local Author collection. Three books are young adult adventure/mystery, four are romantic/suspense, and one book is the first in a series of apocalyptic/thrillers.

Swann started creative writing in high school and continued throughout her years as a mother and teacher. She's won many writing awards and has been published in anthologies and magazines. One of her proudest accomplishments was winning a story contest for Alfred Hitchcock Magazine.

Crossroads, Texas, the fictional setting of her Stevie-girl books was inspired by her home town of Lamesa. Later, during her years teaching fifth and sixth graders in the Permian Basin, Swann began reading her Stevie-girl adventures to her students and discovered they wanted more. Book four (available in digital format from Amazon) was published last month. The central character of the series, Stevie, has matured with time and is now a teenager, continuing her adventures; investigating mysteries and supernatural phenomena. She is inquisitive and independent, a character reminiscent of Nancy Drew.

The Stutter Creek series is romantic, suspenseful, and slightly nerve-wracking with its unflinching exploration of wicked personalities.

Her new series, Takers, is completely original. An apocalyptic adventure, it features a teen protagonist struggling to survive an infestation of otherworldly entities—not zombies or aliens, but something much weirder.

All eight books are available in the Local Author Collection at Centennial Library. 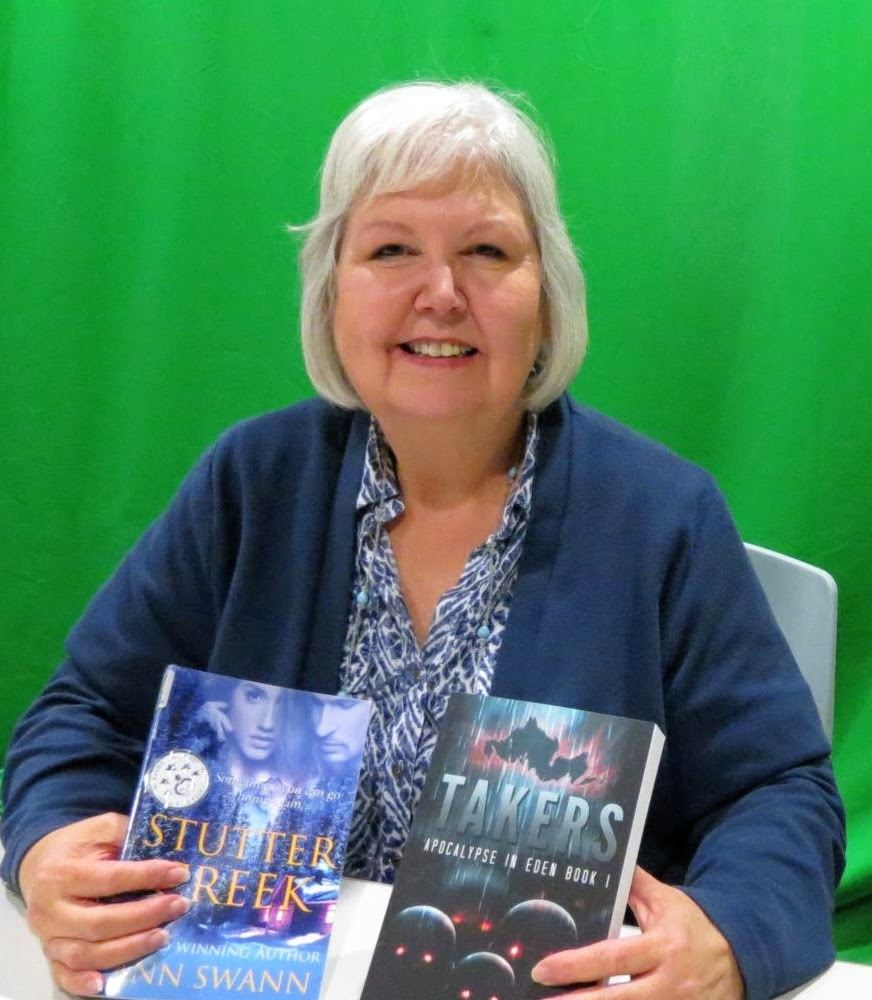 When did you start writing and why?

Always a reader, I began writing stories in a spiral notebook when I was a teen. In high school, I took a Creative Writing course, and I was hooked. I won my first fiction award in college.

What is the most difficult part of writing?

The most difficult part for me is sticking with one project at a time. I usually have two or three stories going at once. Some are short and some are novel length. I usually go with the one that won't let me quit.

What writers do you admire?  Did you model your work after any particular writer?

I don't consciously model my writing after anyone, but I really admire Bradbury's lyrical style, Stephen King's conversational style, and Cormac McCarthy's bare-bones style. I also admire everything about JK Rowling's work.

What are some of your favorite books?

Red Sky at Morning, Silver Chief, Dog of the North, Little Women, Of Mice and Men (not really a novel), The Grapes of Wrath, Dandelion Wine, Harry Potter and the Sorcerer's Stone, The Road, The Stand, The Shining, The Dead Zone, Lonesome Dove, The Lincoln Rhymes series, all of Poe's short fiction . . . I could go on and on.

What are you reading right now?

What advice would offer an aspiring writer or what advice do you wish someone had given you?

I wish someone had told me to be bold. I was always so timid.

Are you currently working on another writing project?

Yes, I'm working on two new novels. One is women's fiction and the other is a mainstream novel based on events in my mother's life.  I've got a new YA #MeToo novel coming out later this year from Wordcrafts Press. It will be my first hardcover. The working title is Yeah, But I Didn't .

I also have a suspense novel complete and ready for editing but it has a dark, dark ending and I'm not sure if I will leave it that way, or not. Letting it simmer for a while.

If you could assemble a dinner party of writers (living or dead) who would you invite and why?

Haha! All the ones I mentioned above plus CS Lewis and Mary Wollstonecraft Shelley simply because those two writers fascinate me. I want to write fantasy like CS Lewis (with a Christian slant) and horror like Mary Shelley because it is timeless. 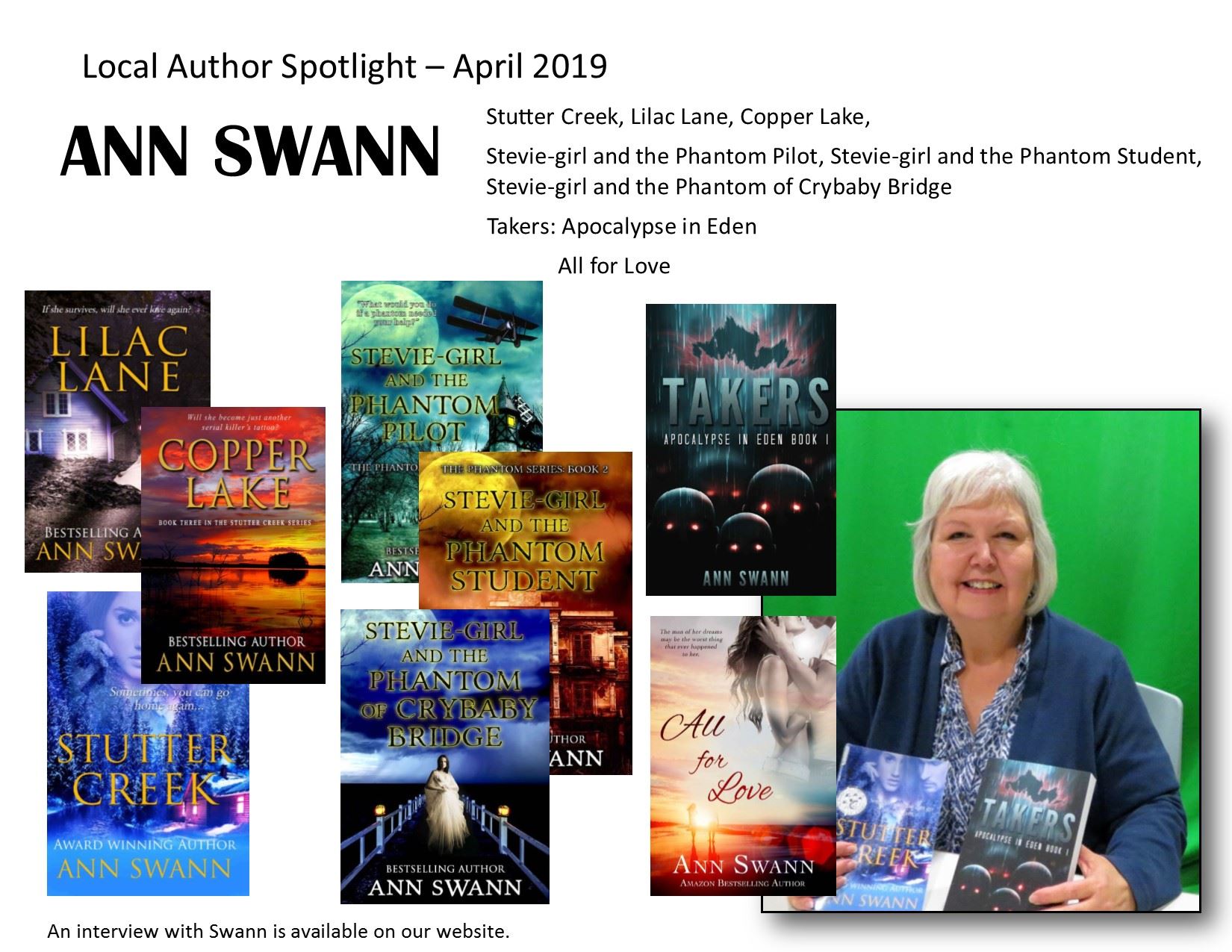