What is Project Literacy? 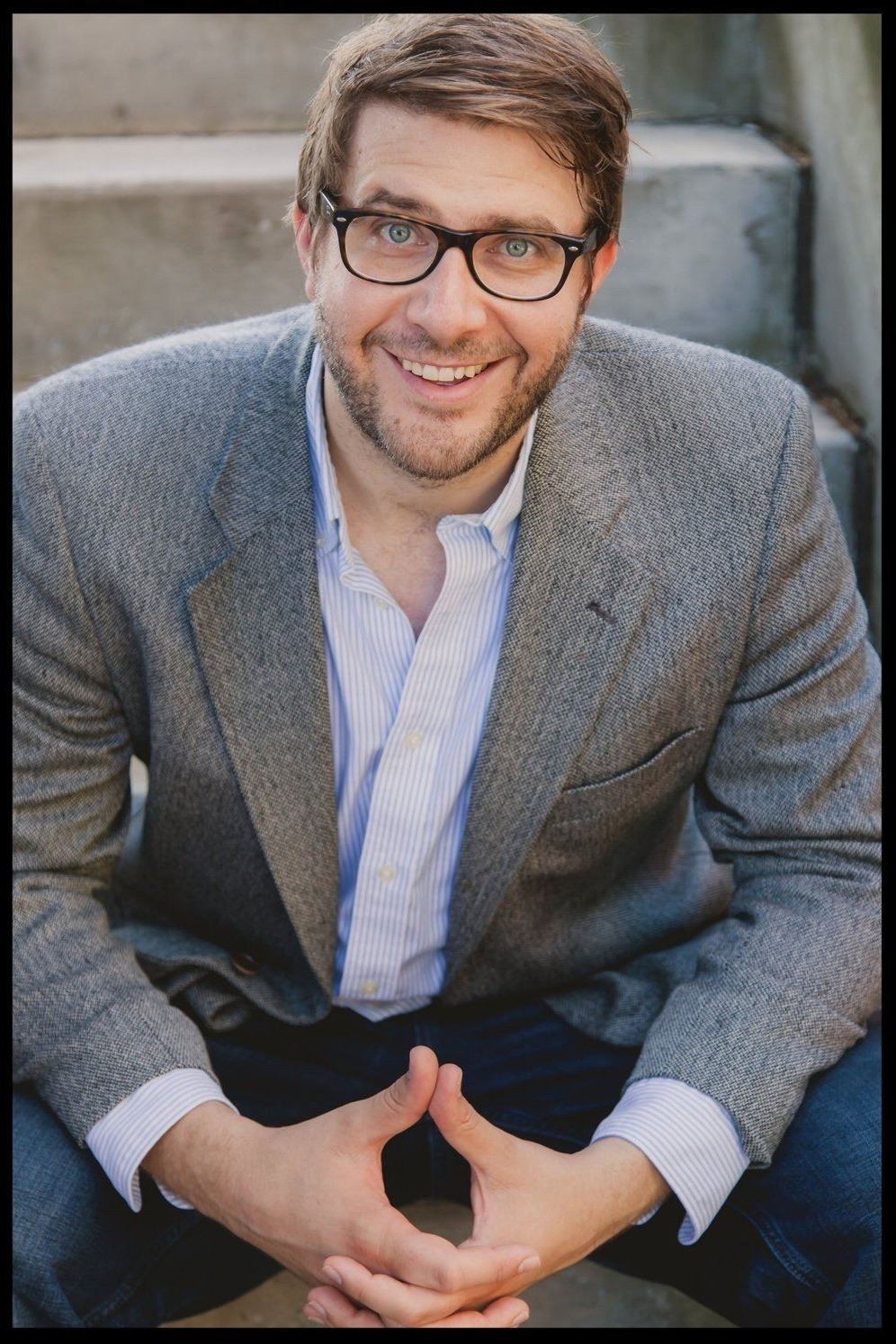 JONATHAN AUXIER is a NYT Bestselling author of strange stories for strange children. His first novel Peter Nimble and his Fantastic Eyes was an ABA New Voices pick and a BookPage Magazine "Best Book" of 2011. His bestselling Night Gardener is a Junior Library Guild selection, an ABA IndieNext pick, an Amazon Editor's Pick of the Month, and winner of the TD Book Prize and ILA Book Award. His latest novel, Sweep, received six starred reviews as well as the Governor General’s Award, Charlotte Huck Award, and Sydney Taylor Award. He lives in Pittsburgh with his family and their adorable pet umbrella. 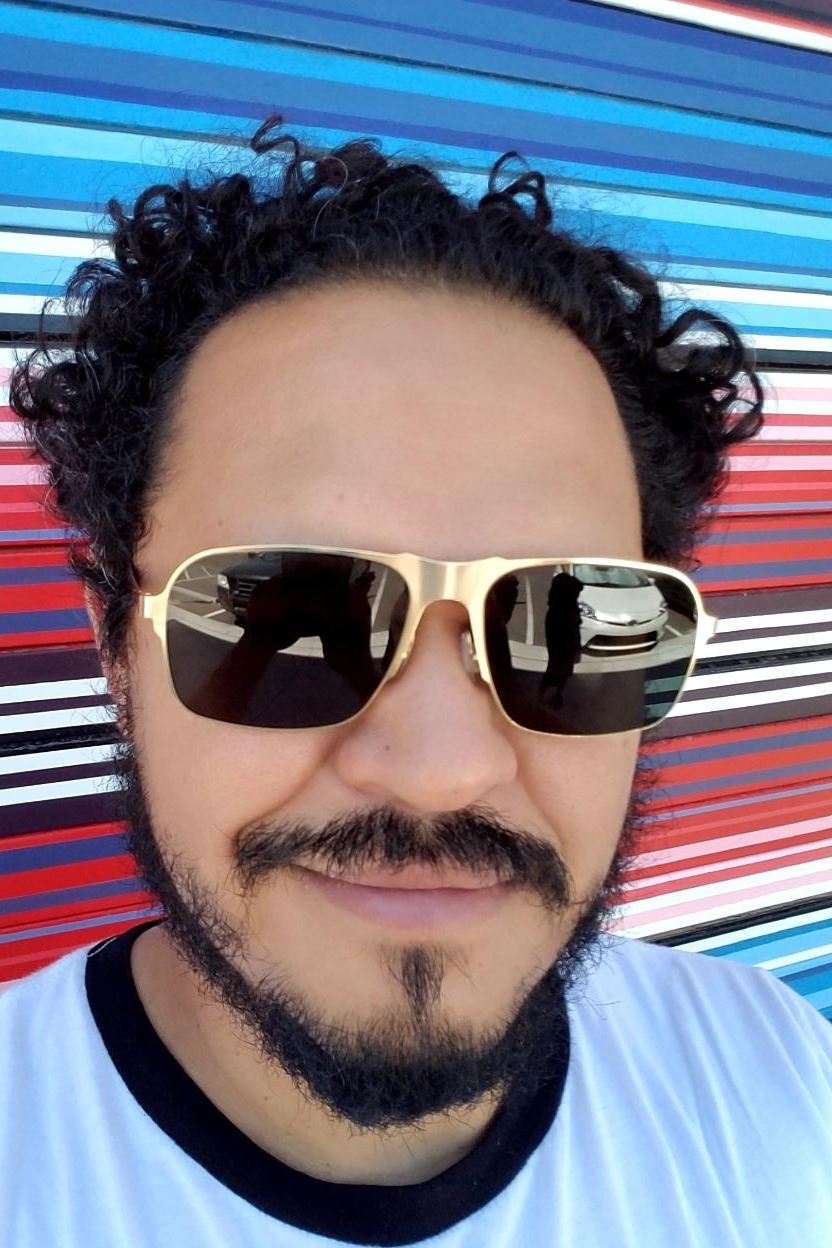 RAUL THE THIRD is an award-winning illustrator, author, and artist living in Boston. His work centers around the contemporary Mexican-American experience and his memories of growing up in El Paso, Texas and Ciudad Juarez, Mexico.

Lowriders in Space was nominated for a Texas BlueBonnet award in 2016-2017 and Raúl was awarded the prestigious Pura Belpré Award for Illustration by the American Library Association for Lowriders to the Center of the Earth. He was also a contributor to the SpongeBob Comics series. ¡Vamos! Let’s Go to The Market! is Raúl’s first authorial project, which he wrote and illustrated, and is colored by Elaine Bay.