In May of 1968, the Lieutenant William Brewer chapter of the Daughters of the American Revolution placed a very small collection of genealogical research books in the library. Donations continued to be given by individuals and societies. In April of 1987, the collection was named the John and Rosalind Redfern Genealogical Research Center in reflection of past and ongoing support by the Redfern family.

With the funds left to the Center by Rosalind Redfern, the Redfern Genealogical Research Center (RGRC) has grown to house more than 60,000 items covering the entire United States and many foreign countries. Users visiting from many areas are richly rewarded by the outstanding genealogical research resource it has become. It has been ranked as one of the top five genealogy libraries in the state of Texas. 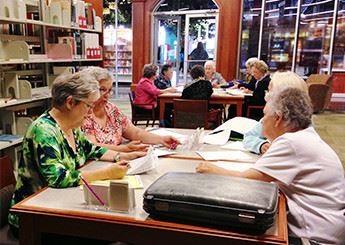 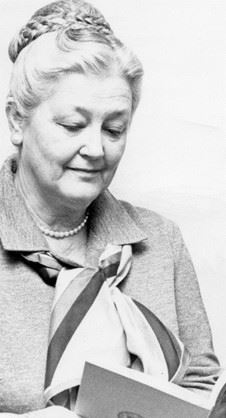